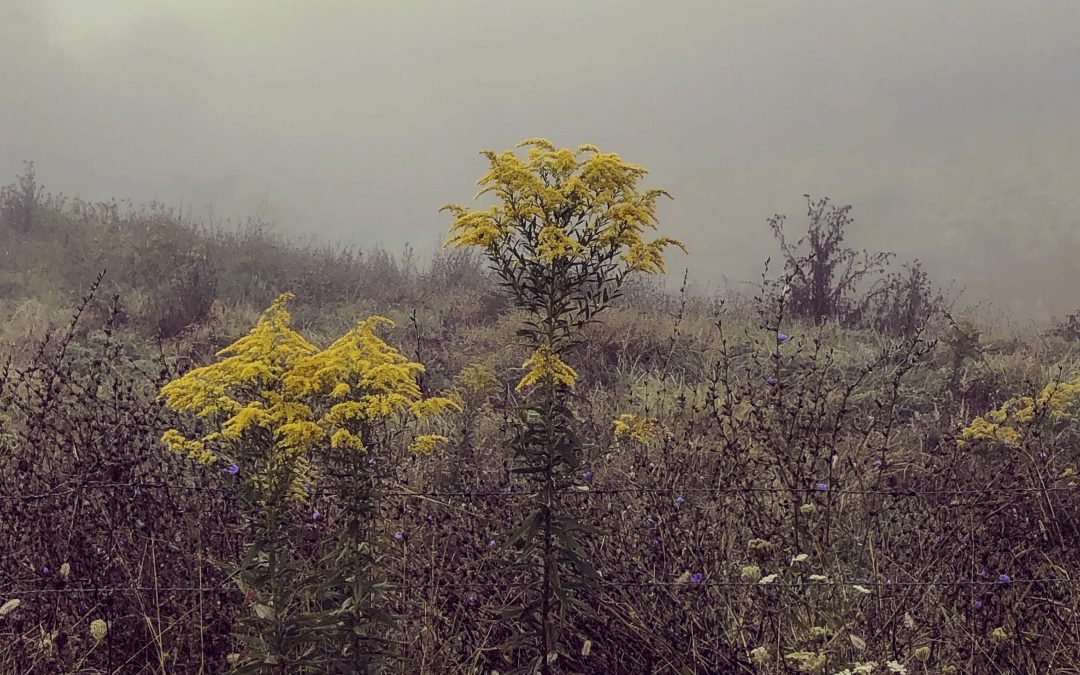 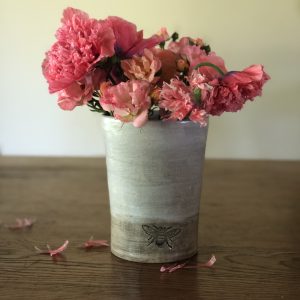 It is a heavy word.  A word that conjures up deep emotions, love and self gratification. 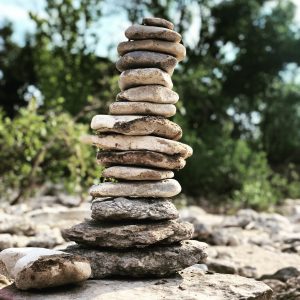 I have had to be forgiven, I have given forgiveness.

It is a word that cannot be taken lightly.  Being brave enough to tell a person you are forgiven means you have thought it through, prayed about it and healed through the process.  Being the one forgiven means you are worthy of forgiveness and love, that you matter to them. You can forgive someone without even telling them, maybe they have moved on, passed away or are unapproachable.  Just forgive anyway, you will know in your heart you did the right thing and you can move on with your life. 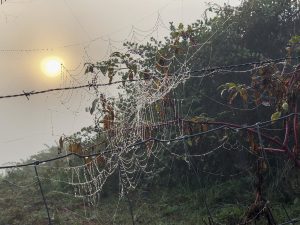 Forgiveness is tied to so many emotions, facts, traits, character and faith. When we forgive it should be for our own sanity and clarity. We should believe with all our hearts that we forgive and let go of any ill will, resentment or animosity.  That our heart is healed and true.

When forgiveness is received, we must not second guess the giver.  We must graciously receive this beautiful gesture of Fatih and love.  Let the forgiveness stand on its own with strength and integrity. 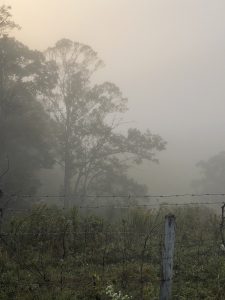 I was impelled to write about forgiveness because of a brave act by a brave young man.  He forgave a women who killed his brother.  I see this as an act of Christianity, faith and love.  With all the excessive noise about politics, war, who said what to whom, news stories, narcissistic beliefs and rudeness, it is easy to become a little withdrawn and self absorbed. If we overlook the ones that matter, the ones that walk the walk, the ones who forgive and the ones who openly accept forgiveness, we are missing out on something very beautiful.  My faith was restored even more this morning when listening to this young man forgive.  He didn’t have to grant his forgiveness, he chose to because he knows that love will find a way to heal his heart as well as hers. 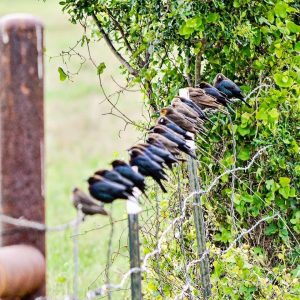 We are all in this together.  We can be of different backgrounds, faiths, race and gender.  We can be total opposite in political beliefs and the way we choose to live. It doesn’t matter as long as we hold compassion and understanding for each other.

Forgiveness shouldn’t mean I was right and you were wrong or an egotistical thing making the other person feel bad.  Forgiveness should be about letting our hearts heal and letting go of the stress caused by harboring bitterness.  Besides, who wants to live with resentment and malignity?

It isn’t a perfect world, there are people who possess malice and turpitude.  We usually don’t know their story on why they are the way they are.   Some are just bitter for no reason at all, some have walked a very troubled road.  It is up to us to grant and receive forgiveness. As easy as it is to say, it is a hard pill to shallow. It must be done with an open heart and a deep seated commitment to follow through. 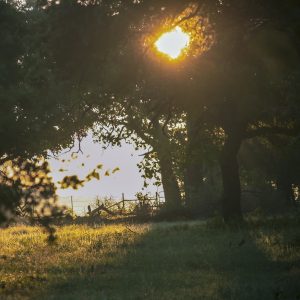 If you are holding on to resentment, anger, hard feelings or grudge, it is for your own sanity to forgive.  If someone forgives you, accept it openly and willingly. Forgive, maybe not forget,  but let bygones be bygones.

Like the Japanese word “ukiyo” (Living in the moment, detached from the bothers of life), forgiveness lets us move on in a clearer direction untethered by distraction of resentment. 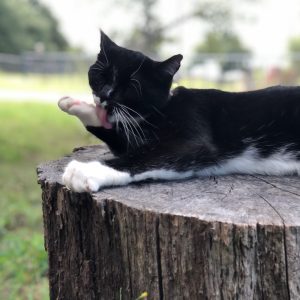 So if just for today, go live your life with the faith of being forgiven and giving forgiveness.

Until next time, take care of yourself and be kind.